It’s always great to see what enthusiasts who have purchased an Open Benchtable do with it once they get their hands on it. Of course one of the primary concepts that drives the OBT project is the spirit of creativity and the ability to modify and customize the product to meet any specific needs a user might have. One such example which recently appeared on the HWBOT forum was from Enthusiast Uing07. Not completely happy with the finish of the OBT, he decided to give it a customized paint job using a product called Plasti Dip. The end results are, admittedly, pretty impressive.

The finish on the Open Benchtable is pretty unique. First it gets sandblasted to remove blemishes and scars that can occur during the CNC cutting process. This gives it a smooth, grainy feel that makes it feel polished. It’s then anodized to create the final silver color and make it more scratch proof. Uing07 opted to create his own unique finish using Plasti Dip, a product described by the manufacturer as an air-dry, multi-purpose rubber coating. Uing07 chose to use four colors of Plasti Dip to complete his creation; Matte Black, Gunmetal Gray, Metallic Silver and Clear.

Step one was a simple coating of Matte Black. in fact several coast were added, basically as an undercoat. After adding a coating of Gun Metal Gray, he then used a thatched draw cover to create a pretty unique square pattern. The end result is pretty impressive. Check out the image gallery below to see what I mean. 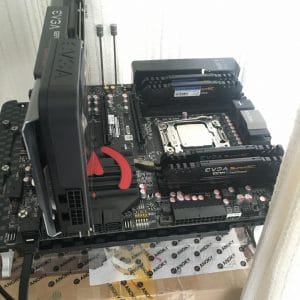 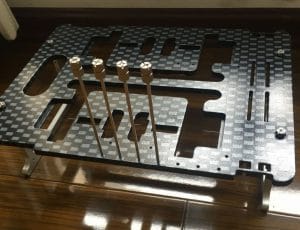 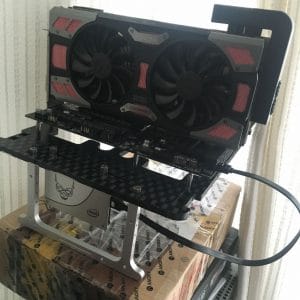 The custom paint job certainly look quite different from the original silver / metallic finish. In fact it looks pretty awesome in its own unique way. You can check out the original forum post from Uing07 on the HWBOT forum here. 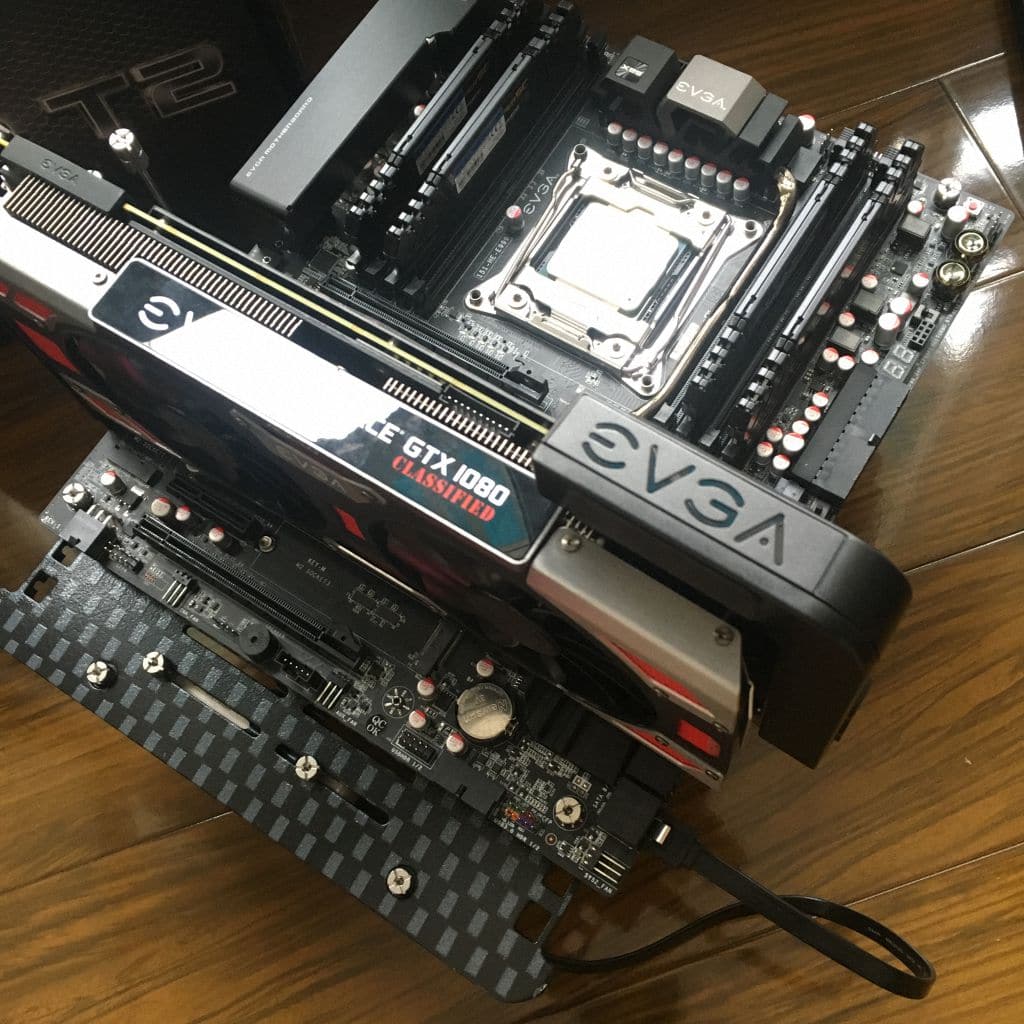 Since launch its launch in September earlier this year, the Open Benchtable has proved to be popular with enthusiasts and Overclockers. So much so, that in fact the Community Edition is almost out of stock. Current inventory reveals that there are in fact only thirty units left. If you still fancy treating yourself to a Community Edition OBT, now would be the right time to whip out your wallet.

The Community Edition of the Open Benchtable differs from the standard version in that it comes complete with a traveler carry sleeve (see above). The sleeve is black and is made from a durable elastic material that feels good and simply stretches over the benchtable. It’s perfect for keeping it clean and free from dust and corrosion. The Community Edition also features a special engraving which identifies exactly which one it is from an initial run of only 200 pieces. This means that the Community Edition Open Benchtable, truly is a limited edition product (check out the image below). 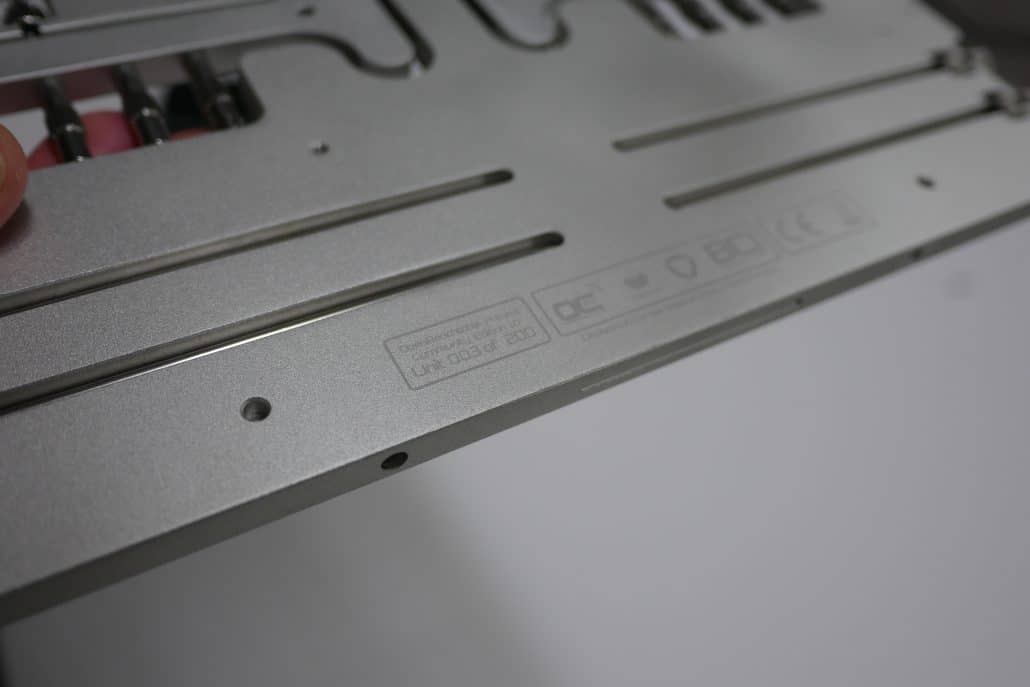 The Open Benchtable has been optimized for true portability, a fact  that makes it stand out from other benchtables currently available on the market. It’s only 8mm thick, weighs a just 1.82kg, and is designed for traveling overclockers, enthusiasts and technical professionals. It’s suited to basically anyone who needs to put together a full, open PC while on the road. It’s ingeniously integrated design means that all the components needed to quickly set up a benching station are actually integrated to the main body. These include standoffs, screws and brackets. It really is the next level of convenience and portability. 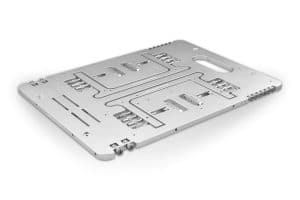 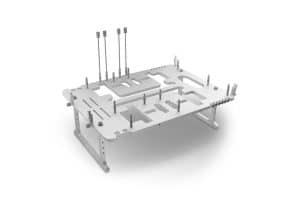 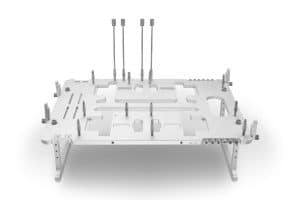 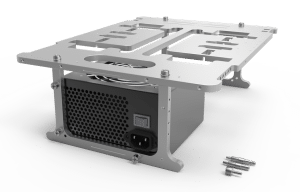 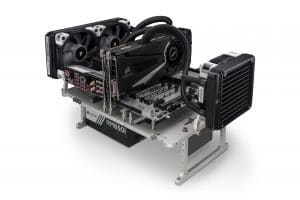 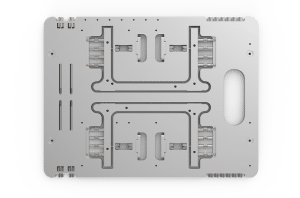 A few weeks ago we reached the conclusion of the ROG OC Showdown 2016 contest, an open overclocking contest hosted on OC-ESPORTS. As a way to promote the Open Benchtable Project and support the overclocking community we were given the opportunity to sponsor the contest, awarding each of the top three Formula Series winners a Community Edition Open Benchtable. We can now confirm that the top three at the end of the contest are Nik (Germany) Ziken (France) and IvanCupa (Indonesia). As a reward for all the effort used to finish in the top three of a contest that attracted several hundred ambient overclockers, an Open Benchtable is on its way to each of you.

The ROG OC Showdown 2016 Formula Series is a contest setup specifically for overclockers that use ambient cooling push their systems to the limit. The contest was open to overclockers from the Rookie, Novice and Enthusiast leagues. Processor temperatures were limited to 30°C or above (XTU load temp must be higher than 60°C). The only other hardware limitations involved dictated that overclockers must use an ASUS motherboard and that only currently available consumer hardware be used. The contest was organized in conjunction with ASUS, ROG, HWBOT and OC-ESPORTS. Split into two separate rounds running from mid-August to late November the contest proved to be enormously popular, attracting more than 400 overclockers from around the world.

Congrats to Nik, Ziken and IvanCupa. We hope that you find the Open Benchtable a valuable addition to your benching stations at home, or wherever your overclocking desires lead you.

You can learn more about the ROG OC Showdown 2016 Formula series in this full and comprehensive roundup article here on OC-ESPORTS.

Don’t Have a Benchtable Yet?