The ASUS ROG OC Showdown 2016  is back, this time in the form of the first round of the Formula Series which kicked off last week on OC-ESPORTS. The great news is that the Open Benchtable have agreed to contribute to the prize pool, giving away three Open Benchtables, one for each of the top three finishers after the end of Rounds 1 and 2.

The idea behind the sponsorship is of course to get some additional and valuable exposure with overclockers competing in the OC Showdown series. Following up on the Extreme Series from last year, this year’s Formula Series is focused very much on overclockers from HWBOT’s Rookie, Novice and Enthusiast league. The rules are simple, overclockers can compete using any ASUS motherboard using ambient cooling (no lower than 30°C). 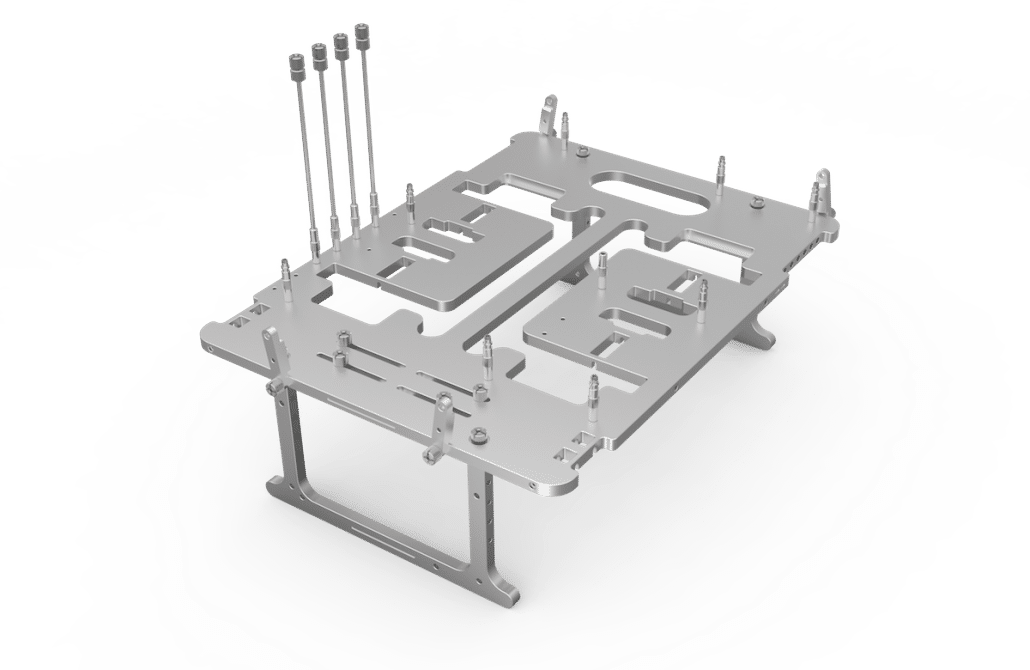 Round 1 runs from August 26th to September 26th and involves three stages; Intel XTU, GPUPI for CPU – 1B and HWBOT x265. The second round of the contest runs from October 28th to November 28th. The top three winners at the end of both rounds will each receive an Open Benchtable, as well as other prizes donated by ASUS, Seasonic, Thermal Grizzy and Caseking.

You can learn more about the ROG Showdown 2016 contest here on the ROG website, and make sure to check out all the scores and submissions here on the official contest page on OC-ESPORTS.

Want to join the discussion?
Feel free to contribute!

This site uses Akismet to reduce spam. Learn how your comment data is processed.